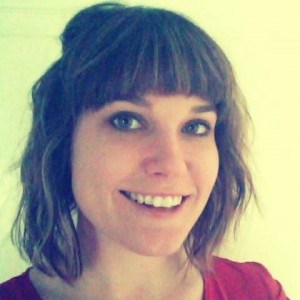 Artistic Director / Board President and Treasurer: Melissa Leach graduated from the University of Colorado with a degree in English, a minor in linguistics and a passion for theatre. She’s also a director and playwright and has been lucky enough to have many of her works produced around Colorado. Five years ago she had the idea to open a theatre company that focused on the story and the acting while remaining edgy and new. The Three Leaches has finally found a home on Santa Fe Drive here in Denver. Melissa cannot wait to begin working on Season 6 in the new space with some phenomenal guest directors as well as opening the doors to new acts in the community. (Melissa@thethreeleaches.com) 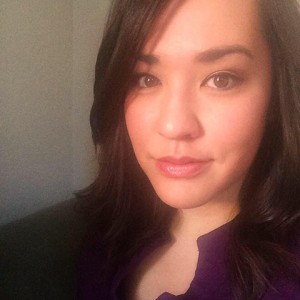 Production Manager / Board Fundraiser Coordinator: Amber Irish is a graduate from the University of Colorado with a degree in English and Ethnic Studies. Amber has always had a love affair with theatre and five years ago helped create the brain child that is The Three Leaches. Amber wears many hats as an owner, actress, techie, assistant director and writer. She wants this new space not only to be for The Three Leaches, but also a community arts space for all forms of art. Let’s keep Denver creative! (Amber@thethreeleaches.com)